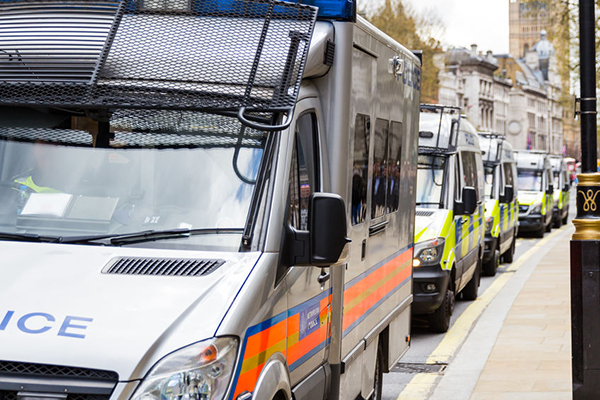 The Metropolitan Police Service (MPS) has this week signed a major multi-year IT contract with Forensic Analytics. The new partnership will bring Forensic Analytics’ industry-leading software, training and support to the largest police service in the UK.

The MPS selected CSAS after a comprehensive two-year evaluation where the software was measured against multiple sets of stringent requirements and outperformed its competitors. Its functionality, flexibility, speed and productivity, together with the quality of support, training and unrivalled scope of Forensic Analytics’ expertise, made it a clear winner.

Already used by a large number of police forces across the UK, CSAS has been integral to the success of many prosecutions, including the conviction of former MP, Fiona Onasanya. Key evidence compiled using the CSAS software and Radio Frequency Survey Module helped Greater Manchester Police survey Manchester Arena after the terrorist attack in 2017 and the British Transport Police to convict Darren Pencille for murder (and his girlfriend, Chelsea Mitchell, for assisting an offender) in the high profile case of a father fatally stabbed in front of his teenage son on a train from London to Guildford. (See more case studies on our website).

Alongside their highly rated support service, the team at Forensic Analytics will also provide a wide range of training courses, from cell site essentials to City & Guilds accredited programmes, to help MPS staff further develop their knowledge and skills.

Steve Griffiths, Commercial Director for Forensic Analytics, said: “This strengthens Forensic Analytics’ partnership with the Met as we are already their preferred supplier of Intel Analyst and Comms Data training. We believe this multi-year contract, in combination with other recent big wins, puts us in a market-leading position within the UK, and cements our position as the experts for comms data analysis and training.”

Joe Hoy, Managing Director for Forensic Analytics, said: “It was a thorough and comprehensive process and as their chosen supplier of comms data analysis technology we look forward to continuing our productive partnership with the Met and supporting them as they serve and protect the people of London.”

With nearly 42,000 officers and staff, the Met is the UK’s largest police service and has 25% of the total police budget for England and Wales. The Met polices an area of 620 square miles across 32 London boroughs and serves more than eight million people.

The Future of Digitisation

We are pleased to share that we took part in Executive TV’s latest programme, “The Future of Digitisation” where we spoke about our public sector 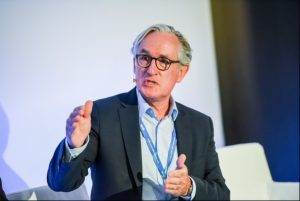 Join us on the 29th January for our first User Clinic of 2021! This month we will be discussing the latest enhancement to CSAS, what3words. We will also be deep diving into our new our new RF Survey product LIMA. Please register ow.ly/grV850Dba1h

About 5 days ago from Forensic Analytics's Twitter via Hootsuite Inc.

Registrations are now open for the Open Source Intelligence training course. This is an introduction to the tools and techniques of exploiting open source datasets used during investigations. Please click on the link below and register. ow.ly/Mvhj50D8rN4

2020 has been a roller coaster of a year in more ways than one. To help navigate these challenges and what lays ahead, our team of experts have produced a library of useful blogs. Read now: forensicanalytics.co.uk/categ… #policetech #ENCROchat #countylines #OpOrochi #RF #coronavirus

We would like to congratulate the Essex Police personnel who participated in securing a conviction in the Essex Lorry Case. We were able to offer our support to the investigation with CSAS. Our thoughts are with the families of the 39 victims. ow.ly/xOCt50CSaOR

About a month ago from Forensic Analytics's Twitter via Hootsuite Inc.