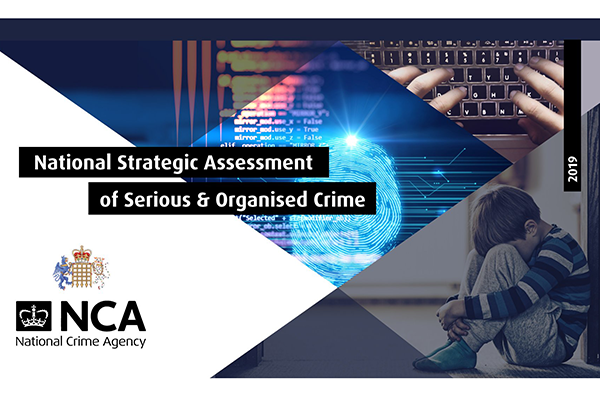 The National Crime Agency (NCA) has launched a comprehensive study of what it describes as ‘the deadliest threat facing the nation’ – Serious and Organised Crime (SOC).

The NSA recommends a £2.7bn investment in law enforcement to combat SOC over the next three years and proposes that the priorities for an operational response should be to target:

Director General, Lynne Owens, said: “Serious and organised crime in the UK is chronic and corrosive, its scale is truly staggering. It kills more people every year than terrorism, war and natural disasters combined. SOC affects more UK citizens, more frequently than any other national security threat. Enhancing our capabilities is critical to our national security. If we don’t, the whole of UK law enforcement, and therefore the public, will feel the consequences.”

Find out more and download the 37 page report [pdf]