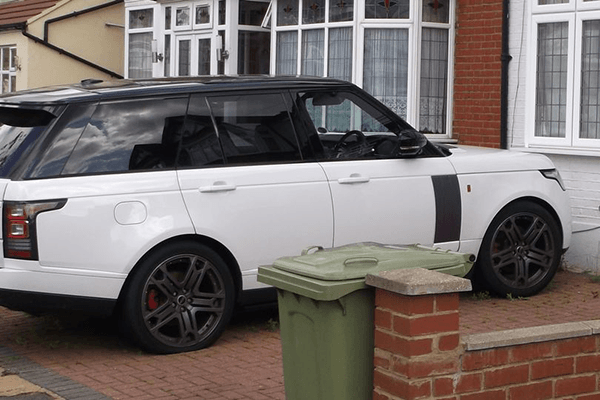 A company director has been sentenced to eight months in prison after lying to police in an attempt to dodge a number of speeding offences.

Tauqir Khan, 47, of Devonport Gardens, Ilford, was found guilty of perverting the course of justice after a three day trial at Inner London Crown Court.  He was sentenced on 28 November 2018, ordered to pay a £2000 fine and disqualified from driving for 27 months.

Mr Khan was first caught breaking the speed limit in November 2014 on Tower Bridge. He then committed four other offences within a month, in a white Range Rover Vogue worth an estimated £93,000.

Although Mr Khan claimed someone else was driving the vehicle and provided a false name to police, officers used our CSAS software to establish that his mobile phone number was in the vicinity of the area, at the time of the offence, for three out of five of the offences.

PC Michael Martin from the City of London Police said: “This case shows how seriously we take traffic offences and that nobody is above the law. Serial offenders will be brought before the courts to face the consequences of their actions which can’t just be swept under the carpet. Speeding can endanger not just the driver’s life but also other law-abiding road users and will not be tolerated.”