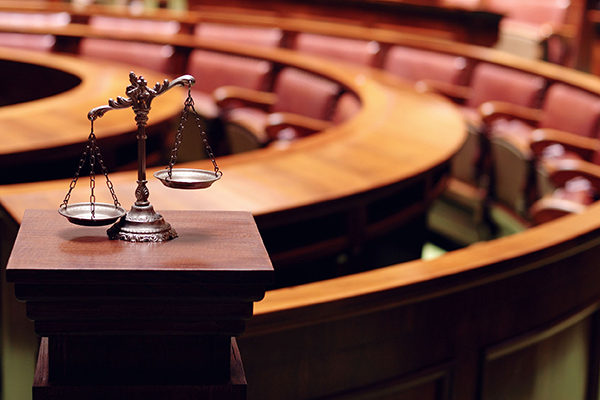 Cell Site Analysis is a critical piece of evidence in many investigations today. It can reveal attributions, identify with whom a handset was transacting, show locations detailing the area where a handset may have been and provide various correlations between phone evidence and other data sets which may be helpful in timelining events. There are […] 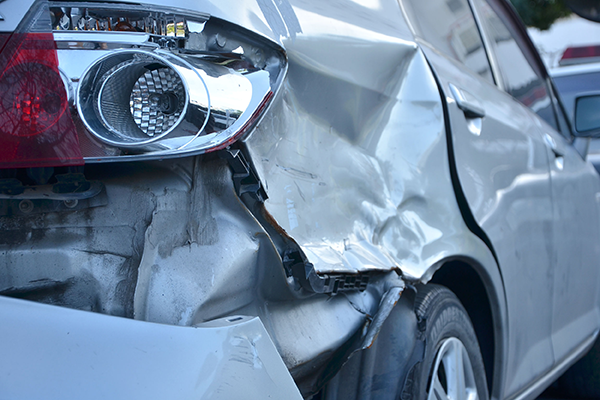 Hardeep Dehal, a serving Metropolitan Police officer, has been found guilty of planning to fraudulently claim £18,415 in a staged crash-for-cash with a Tesco delivery van. He was sentenced to 30 months’ immediate custody at Southwark Crown Court on 24 July 2019. Tesco delivery driver Raiyaan Anwar also admitted the offence, which took place on […] 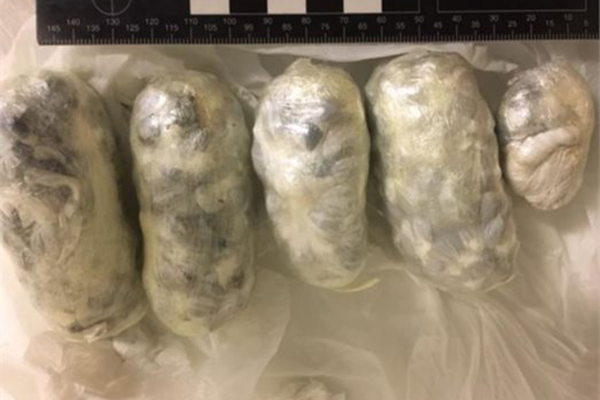 Two men have been jailed after police found hundreds of wraps of heroin and £10,000 in a child’s pram after raiding a Peterborough property. The stash was found at the home of Serkan Mengene after armed police officers stopped him and fellow drug dealer Ryan Gerald as they made their way back to the city […] 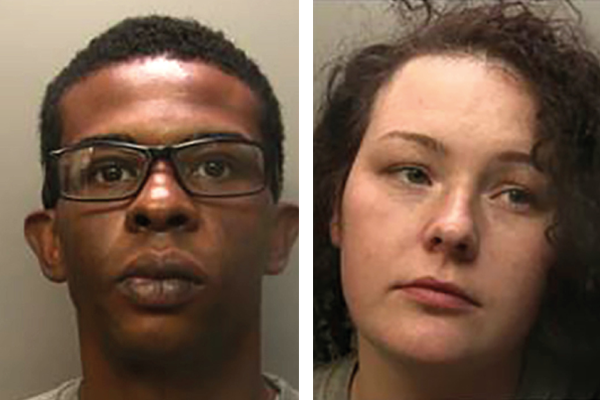 A man who killed a father in front of his teenage son on a train from Guildford to London has been found guilty of murder and jailed for life with a minimum of 28 years behind bars. Darren Pencille, 36, stabbed Lee Pomeroy in the neck and upper torso 18 times shortly after boarding the […] 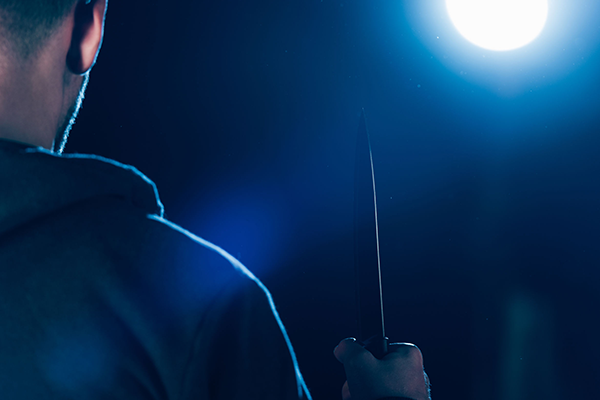 Karim Morris, who stabbed a 27-year-old man in the back and neck in Nottingham city centre before getting into a car and driving off, has been jailed for nine years. The victim suffered two stab wounds to his back – one puncturing a lung – and another to the back of his neck. He received […] 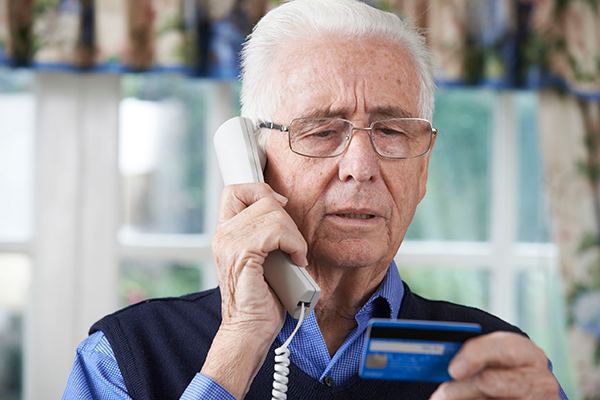 According to the National Crime Agency, fraud remains the most commonly experienced crime in the UK, with an estimated annual overall cost of £190 billion. West Yorkshire and Humberside Police used CSAS to assist in the investigation of a conspiracy to defraud six elderly victims out of £39,500. A team of six suspects travelled to […] 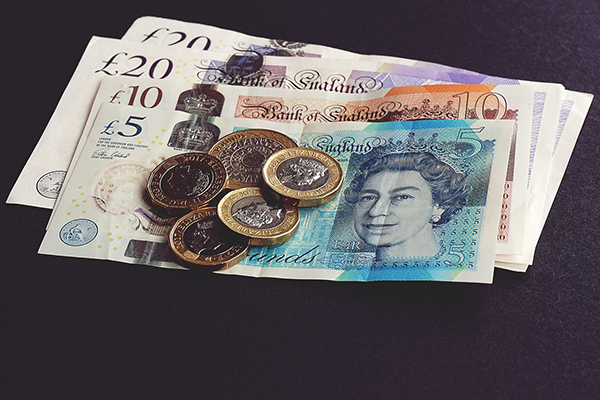 A group of fraudsters from the East of England who conned more than 50 people out of millions of pounds were today (26 April 2019) sentenced to a combined total of 21 years in prison at Southwark Crown Court. The group ran a ‘boiler room’ scam from 2014 to 2016, convincing elderly and vulnerable people […] 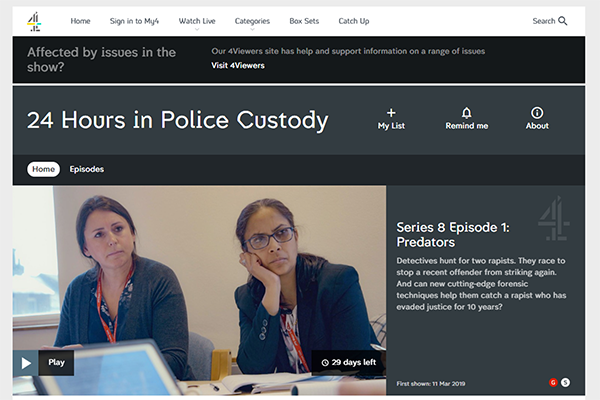 In May 2018, taxi driver Shipu Ahmed from Luton was convicted of raping a 15-year-old girl and a 22-year-old woman in 2007. His DNA profile was traced during Operation Painter, which linked him to the two unsolved cases. Ahmed was sentenced to 22 years in prison. Operation Painter, led by Detective Chief Superintendent Mark Lay […] 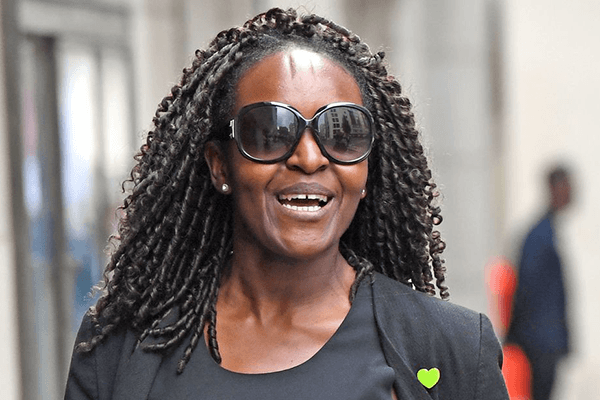 Update: 29 January 2019 Following her conviction, Fiona Onasanya MP was today sentenced at the Old Bailey to three months in prison. Her brother Festus was jailed for 10 months for his involvement, after pleading guilty. Mr Justice Stuart-Smith told Onasanya: “You have not simply let yourself down, you have let down those who look to […] 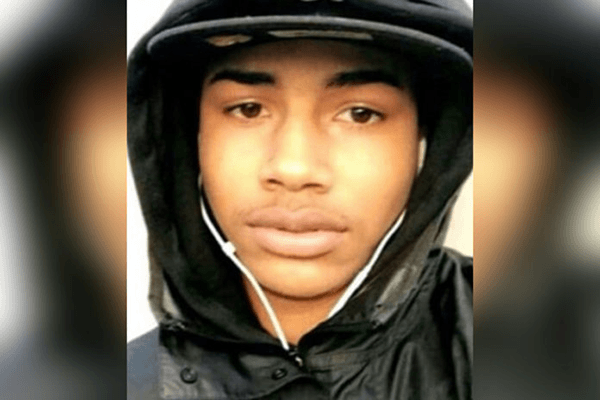 Update: 25 January 2019  The judge, Mr Justice Lavender, imposed life sentences for murder on Kasharn Campbell (19) and Christian Jameson (18). Remmell Miller-Campbell (18) received a nine year sentence for manslaughter. A 17-year-old boy and a 16-year-old girl, who cannot be identified, were sentenced to seven and a half years and six years respectively […]

Join us for our next User Clinic where Will Metters and Martin Griffiths will cover the basics of EncroChat data, GPRS variants, interpretation and evidential value. Register now: ow.ly/yXx850BTpPW #ENCROchatdata #GPRS #policetech #CommsData #csas #dataexperts pic.twitter.com/pQShKglODI

About 6 days ago from Forensic Analytics's Twitter via Hootsuite Inc.

Forensic Analytics is excited to announce that we have been shortlisted for 4 awards in the UK Business Tech Awards 2020! Thank you to all who have continuously supported us in our pursuit of excellence in the digital forensics practice! ow.ly/1wRi50BPRt8 #UKBizTechAwards pic.twitter.com/36AUxhrrk3

About a week ago from Forensic Analytics's Twitter via Hootsuite Inc.

About 2 weeks ago from Forensic Analytics's Twitter via Mailchimp

About 3 weeks ago from Forensic Analytics's Twitter via Mailchimp